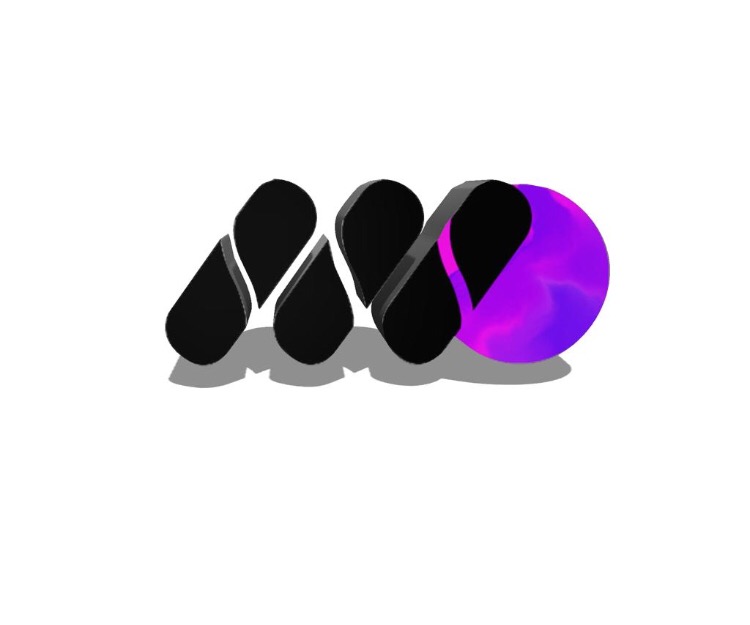 The Coachella Valley Music and Arts Festival is still celebrating its 20th anniversary on Friday (April 10) -- the same day the festival's gates would have swung open for thousands of music fans for its first weekend. Now, it's happening all online. The YouTube Originals documentary Coachella: 20 Years in the Desert gives fans an intimate look at the world-renowned music festival right from their homes, hence the current #Couchella trend on social media. No shuttle passes or
79 views